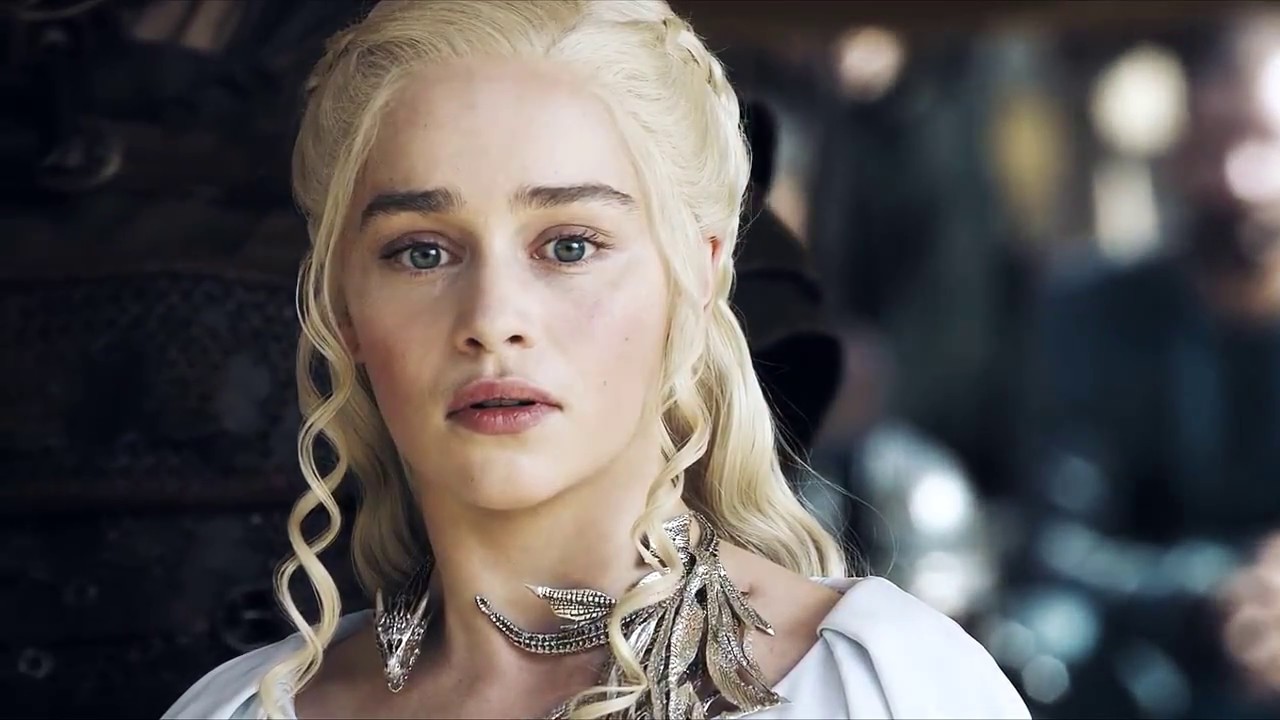 Today I am excited and proud to launch a new alliance* in the agile software development field: The SELF-CARE Alliance (Sustaining Everyone Longing For – Community of Agile RespitE, [or make your own acronym])

Any good alliance needs a few things: membership qualifications, a certification program, an FAQ, a badge / logo / seal, and a manifesto – what am I forgetting?

Anyway, starting from the back, going in random order:

The manifesto: You are agile enough! That’s it. Doesn’t get much simpler than that. No tensions, dualities, values, or any of that. Enough said.

Membership qualification: You become a member by realizing that you have enough knowledge, enough skills, enough training, enough certificates, enough letters behind your name on LinkedIn, enough pages in your resume, enough experience, enough confidence, enough self-control, enough capability to connect and help where needed. Simply put – you are enough, just the way you are.

The certification program: No expensive classes, no gatekeepers, no bar of excellence to meet, no travel to take, no exam to pass, no committee to convince, no new version of a framework to master, no membership dues, no renewal fees, no nothing. You just decide that you have had enough, and declare yourself an AC-e – “Agile Certified – enough”. That’s it. The final letters for putting after your name on your LinkedIn profile.

Because you’re enough. You don’t need to chase “more”. It’s all good. You’ve GOT this.

Do you have a theme song?

Yes! Billy Joel’s “Just the Way You Are” – not applied to some imaginary “other”, but to yourself.

Do you have a badge I can put on my website, resume, etc.?

If you’d like to signal to others that you’re joining this alliance, please do so here:

* It’s a pretty small alliance right now, with a membership of one (the author). I wrote this mostly as a reminder to myself. Maybe it’s helpful to you as well.

My oldest daughter recently introduced me to Gordon Ramsay’s Fox TV show “Kitchen Nightmares”. It was the episode on Amy’s Baking Company, and we sat and watched it together on YouTube. I couldn’t believe what I was seeing! The participants in the show engaged in almost nonstop verbal abuse, miscommunication, denial and dysfunction. It was like watching the proverbial train wreck in slow motion. I watched that episode three times. To use Gordon Ramsay’s favorite word: “Wow!”.

After a week or so of not thinking about it further, I started wondering if Ramsay ever visits a restaurant where the food is not horrid. I found that Hulu offers the show for watching on demand, and I watched two handfuls, or so, of shows. Apart from the entertainment value (the Anna Karenina principle), I started becoming interested in Gordon Ramsay’s approach for helping his show participants. Like others who have written about this, I’ve noticed some patterns and principles. Here’s my take on the show, viewed from an Agile coaching perspective:

Ramsay’s first step is to gather information. He meets the people involved in running the restaurant, talking to owners and staff to find out what they think is causing the restaurant’s problems. Most of the time he talks to everyone in private to make sure he hears unfiltered and uninhibited views.

As a second step Chef Ramsay focuses on tasting the food, usually at lunchtime. He also takes a look at the dining area’s décor, the number and kinds of items on the menu, cleanliness, POS systems, etc. This starts filling in more of the picture that he needs to start helping. Finally, he’ll observe how the kitchen functions during the busiest time of day, the dinner service. Usually this is also where he takes a look at the ingredients used, their freshness, the kitchen equipment, the cleanliness of the environment, how the people communicate and interact, and what the mood is like when things get busy and chaotic.

Hold up a mirror

It is usually during dinner service that Ramsay starts holding up a mirror for the owners and staff. His style is incredibly direct and, really, brutal. He doesn’t mince words. He doesn’t hold back. Profanities fly. He confronts people with ruthless injection of reality showing them how far away from excellent practices the restaurant is. This is usually close to the point where people reach “rock bottom”. They realize that they need to change, badly.

At this point Ramsay is still not convinced that he wants to help. He has a calmer conversation where he tries to gauge whether there is a willingness to commit to change. Usually his coachees end up expressing a commitment. Sometimes the expression is vague, but Ramsay picks up on it and is willing to go with it.

Chef Ramsay’s next step is usually to transform the restaurant physically. Some places haven’t had their interior refreshed in five to ten years. Ramsay injects new energy into both the environment and the people. He simplifies the menu and presents the actual dishes for test-tasting and to show the crew what is possible when you focus on quality and freshness. But it doesn’t stop there.

Next comes the preparation for the re-launch. This is usually where he teaches people. Sometimes it’s about the cooking and kitchen operations, sometimes about team organization, better communication, and getting owners to fully embrace the roles they need to play. Sometimes he’ll bring in other successful, experienced professionals to mentor and guide his protégés.

Stand with the team

All during the re-launch, Ramsay stays with the restaurant crew. He keeps holding up the mirror, providing observations and feedback, still brutally honest and direct. He also acknowledges when things work well, praising individuals for jobs well done.

Finally, after the dinner re-launch is over, Chef Ramsay (as he is now universally called by the team) calls everyone together to briefly reflect on what happened and how. Due to his participation and in-the-moment steering, most re-launch nights are quite successful, possibly dotted with a few hiccups. Ramsay reminds the people who need change the most to make sure they don’t revert to old, more comfortable habits.

If you look back over the subheadings above, you’ll see a lot of similarities between Gordon Ramsay’s coaching approach and Agile coaching approaches (as, for example in Lyssa Adkins’ book “Coaching Agile Teams”). Of course, as an Agile coach you wouldn’t want to use Ramsay’s brutal tone, volume and body language. The show wouldn’t have half the entertainment value without them, but outside of a TV show a calmer approach is more effective.

Apart from the above similarities, you’ll discover that Ramsay ultimately is all about what Christopher Avery calls the Responsibility Process. Ramsay manages to help people discover that they must overcome denial, blaming, justification, shame and obligation to ultimately take responsibility for the business they are running. They need to own setting the tone, making the rules, ensuring that they’re followed, setting quality and communication standards, etc. Of course, in an Agile context this becomes the job of the Agile team, not the manager, scrum master or any other single person. But just like in Kitchen Nightmares, sometimes teams need an Agile coach to help them with situations they’re grappling with and aren’t sure how to overcome. An Agile coach helps such teams help themselves with techniques very similar to the ones Gordon Ramsay models on his show.